SELF-PROMOTION IS NOT A BAD THING - 2BDetermined 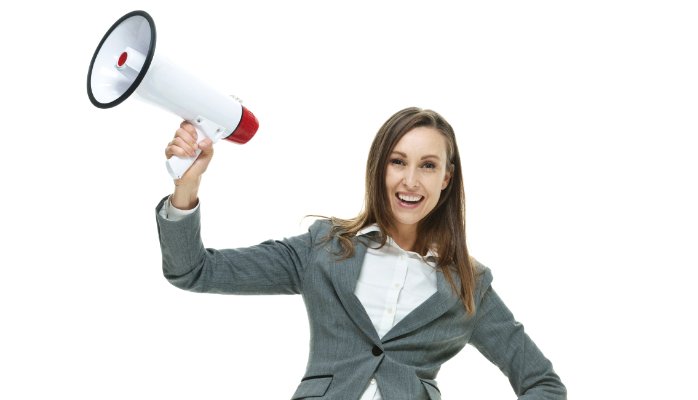 SELF-PROMOTION IS NOT A BAD THING

There have been a number of articles recently about people embellishing their résumés and exaggerating their accomplishments in interviews. The opposite–failing to self-promote can be just as much of a problem. I recently had a bright, accomplished sales professional tell me she was bad at self-promotion because she didn’t like to be “boastful.” This is not the first time I’ve heard this; it’s a common problem for certain demographics, including some women, introverts and individuals from cultures where any talk about accomplishments is viewed as unseemly.

Conveying your value to a prospective employer (or a networking contact) is a key part of an effective search for work. As a career coach who supports a diverse population of mid-career professionals, here are the “3R’s of Self-promotion” I give my clients:

Remember that failing to convey what you can do is as much of a misrepresentation as making deceitful claims. An effective search can involve humility, but it’s no place for false modesty. After all, if you don’t blow your own horn, who will?

MORE FROM THE BLOG

WHY I AM A COACH

TOP 7 REASONS YOU SHOULD NOT TAKE THE SUMMER OFF

HOW TO LEARN FROM A “BAD” NETWORKING MEETING